On a cloudy day after Thanksgiving, my brother and I decided to opt outside and went for a short hike at Chimney Bluffs State Park.

About half an hour from our house, Chimney Bluffs is a feature of the Lake Ontario shoreline that I remember visiting as a child and later as a teenager (particularly on a memorable outing with the Girl Scouts). Comprised of steep clay bluffs with sharp spires and eroding sections of cliff, the park has several trails through the woods and along the shoreline.

We walked the inland trails first, and I was struck by how much my perception of forest and landscape has shifted since living in the Northwest. For the first part, I wasn’t a proper hiker until moving out here, and now I am. My sense of observation is much improved on that front, I think.

The woods of rural western New York, the forests in which I grew up, are comprised of mostly deciduous trees, with the occasional stand of pines or other evergreen. The trees were bare and rather bleak-looking at the end of November, with grayish-brown bark and empty branches. Very different from the persistent evergreen and mossy undergrowth of the Northwest. The trail we took was carpeted in a thick layer of fresh-smelling maple and oak leaves. It’s amazing to think I had forgotten how thick the leaf layer is in the fall. I was surprised at the number of still-living green ferns I saw – smaller and more delicate than the monstrous ferns of the Cascades, but apparently no less hardy. Jurassic plants indeed. And lots of shelf mushrooms, which I remember from afternoons in the woods years ago but only now have begun strike me as the incredible feats of survival and subsistence that they are.

When we broke out onto the cliffs above the water, I was also accosted with the particular hue of gray that winter in the west never quite manages. It can be dark and rainy and overcast here, but at home the gray from the clouds is mirrored in the rocks on the shore and the bark on the trees in a way it just isn’t in Seattle. It’s a cold gray (although this day was mild and the water quite blue), and it persists for several months of the year.

It’s hard for me to quantify for others how much I miss my home landscape and climate, because I’m still measuring it out myself. Summers in New York bring heavy, humid heat that does not depart when the sun sets, but they are lush and sweet-smelling and followed by spectacularly vibrant autumns. Winters are bleak and gray (no way around that) but they are also crisp and refreshing. Seattle rarely gets cold enough for you to really feel the kind of bone-cracking chill that catches your breath in your chest and makes your eyes water. Which is a kind of cold that I miss when it’s been replaced with relentless rain. 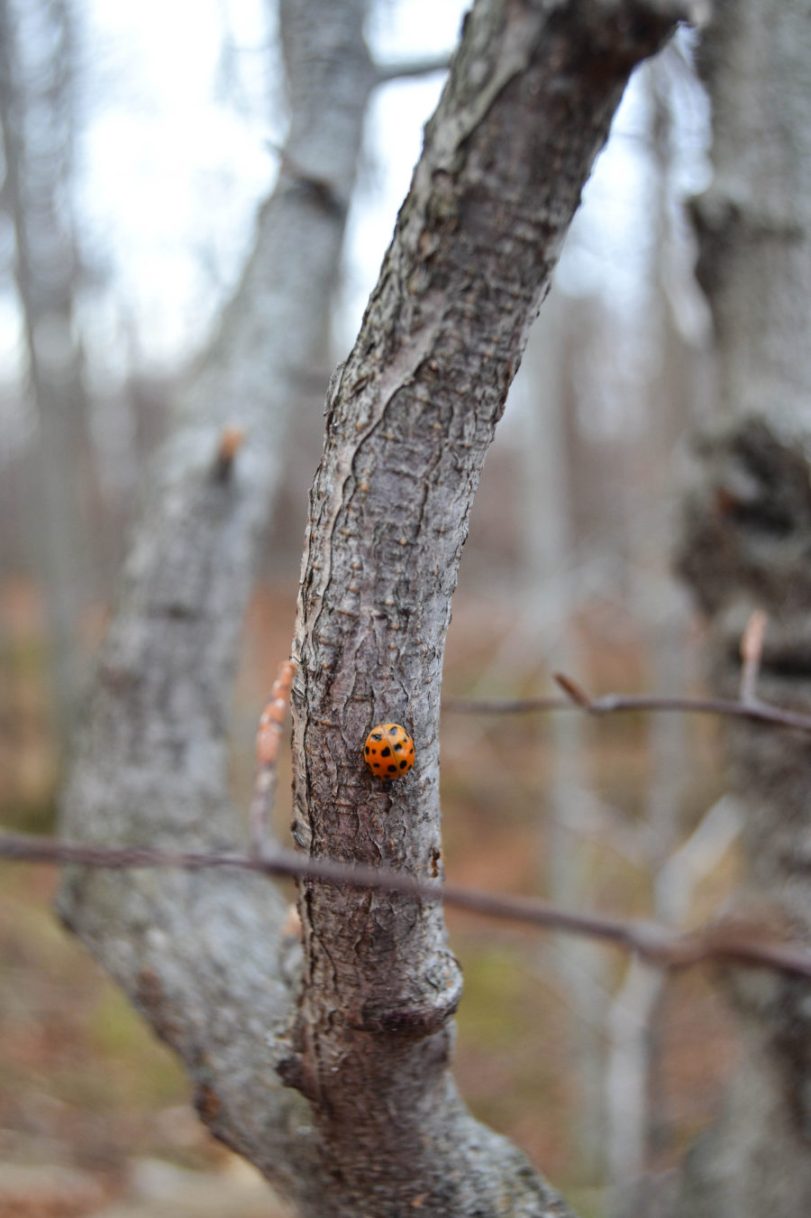 I’ve gotten to know wild rivers, incredibly steep mountains, and rocky saltwater coast here that don’t exist at home, and loved this place all the more for it. But love of the rural woods, Adirondack Lakes, deciduous trees, and rocky lakeshore are all ingrained in me, part of my soul and sense of place. 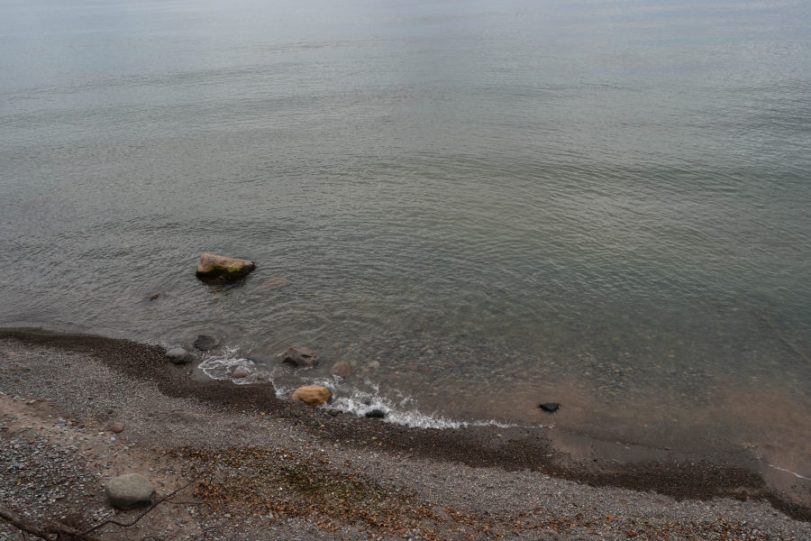 All to say I was glad to be home, happy to be out-of-doors, and would like someday to move back to this place I love and miss.