One of my 2017 goals was to embark on some kind of cooking challenge. The first one I’ve set myself is a #cook30 initiative, where I’m cooking every dinner for the month of March. Yes, I deliberately chose a 31-day month to do this challenge, and I’ve already used my one pass – a grilled cheese from Cheese Wizards at Geek Bowl XI.

To be clear, Eric & I do cook for ourselves almost every night. We have meal planned since we started living together (going on five years now, y’all!). We’ve always enjoyed grocery shopping together, and we cook together as a team quite a bit. Anyone who knows us knows of our quest to make the best homemade pizza, and we enjoy experimenting with new cooking things all the time.

So basically, this challenge is less about changing the way we operate on a regular basis, and more about being intentional and thoughtful about our cooking. It’s about being better prepared for a week’s worth of meals; trying some new ingredients, recipes, and/or cuisines; and also getting out of the cooking rut I feel I’ve been in for, perhaps, a couple of months.

We started with a list of 30-35 meals we’d like to cook, ranging from simple grilled chicken & salads to homemade pasta with bolognese, and every week we select 5 or so and build our grocery list, and improvise one or two during the week.

Anyway, it’s the 15th, we’re halfway through, and here are some things I’ve learned. 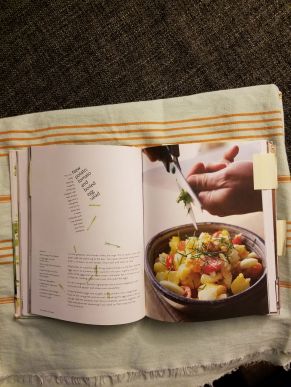 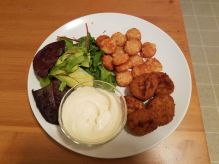 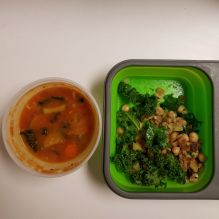 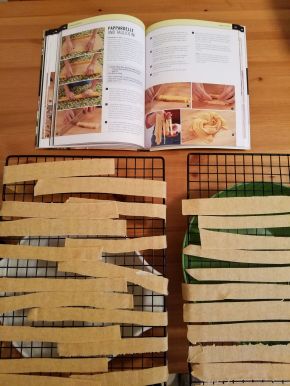 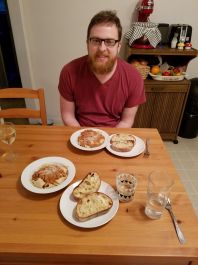 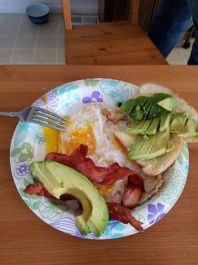 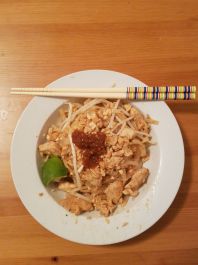 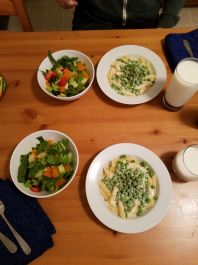 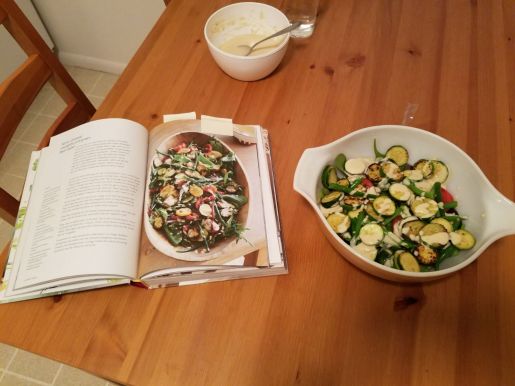 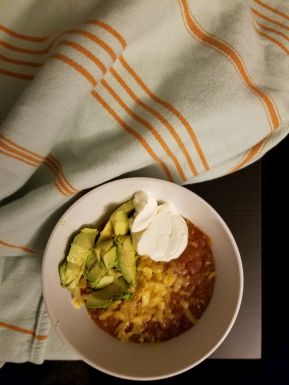 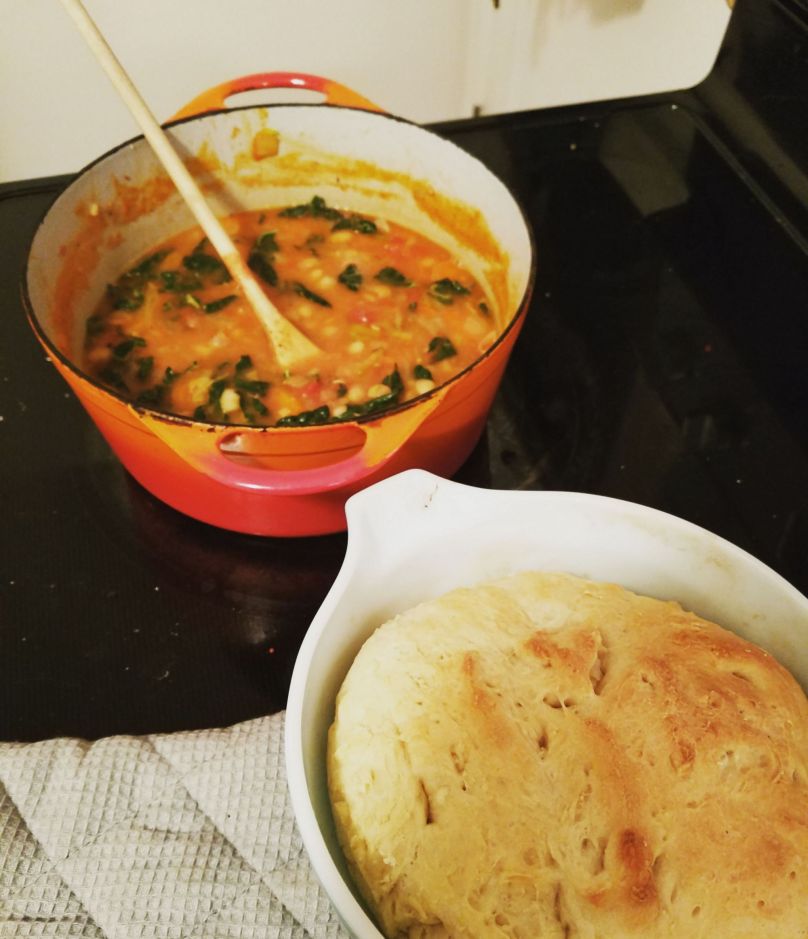 I might do some additional reflections at the end of the month, but overall I think it’s going well. It’s been fun to try some new recipes and also some old favorites. Now to work on some of those other 2017 goals.